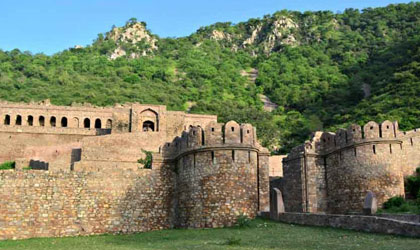 One of the most haunted placein the world, Bhangarh is a small village is situated in Rajasthan and is very famous for its historic ruins and is often regarded amongst the most ghostly locations in India. If you are planning to explore Bhangarh then Jaipur to bhangarh Cab is the best option for you.

You can hire Jaipur to bhangarh Taxi at great prices and also visit nearby excursions according to the package that you select. The extensive range of taxi or cab available at Pitu Cab includes well organized cars that can easily be availed at competitive prices. Book Toyota Etios or Swift Dzire in Jaipur for your most awaited tour excursion.

Destinations to be covered: Jaipur-Bhangarh-Jaipur

On Jaipur Arrival: Once you reach Jaipur, our executive will take you to the booked car and will begin with the drive towards Bhangarh.

Bhangarh is a pre-historic site and a very popular tourist spot as well. The journey to Bhangarh takes about 1.5 hrs and is approximately 65kms from Jaipur. The extraordinary aspects of Bhangarh are its ancient buildings which are the Hindu temples of Gopinath, Shiv , Hanuman, Ganesh, Vishal Devta, Lavina Devi, and Keshav Rai. Trespassing near the areas of Bhangarh is officially prohibited between sunset and sunrise. According to local people, spirits enter the place after the sunset and thus nobody is allowed to enter the borders of Bhangarh during this time. A signboard posted by the ASI (Archaeological Survey of India), which is a Government of India organization, specifies these instructions and strict action will be taken if such rule are not followed.

After exploring the prominent heritage sites of Bhangarh you will be driven back to Jaipur in the evening. You can also choose to get dropped at your desired location. 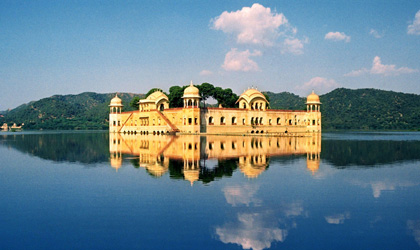 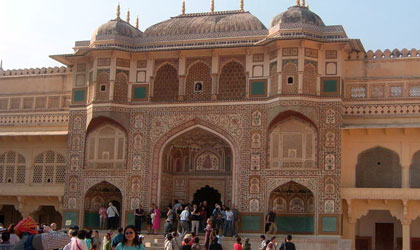 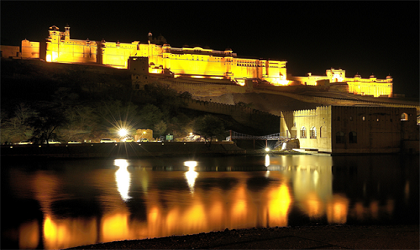 Evening and Night Tour of Jaipur 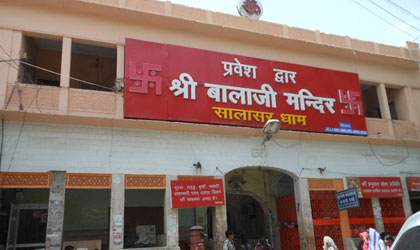 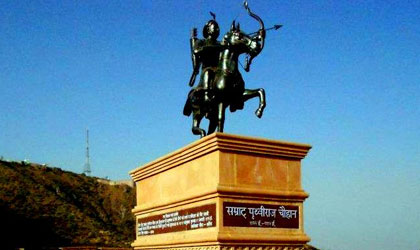 Jaipur To Ajmer Value for Money, Discover forts and visit famous Ajmer Sharif and other religious places at an affordable price 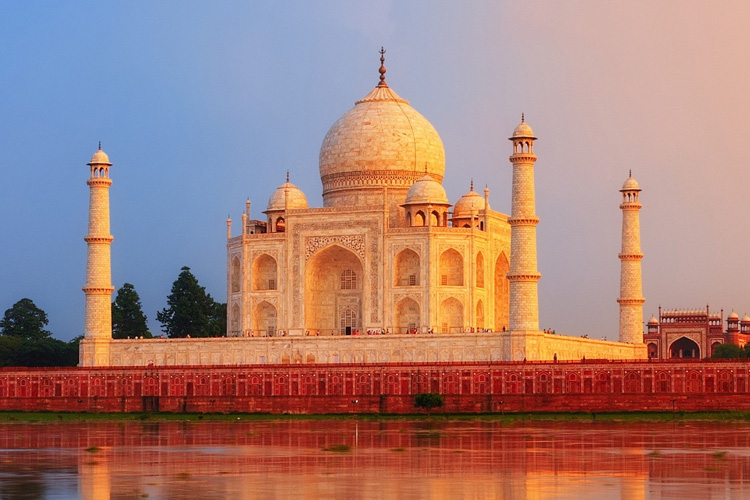 Find the best prices, best services, well maintained & commercially licensed vehicles and courteous drivers with us for your Jaipur to Agra trip 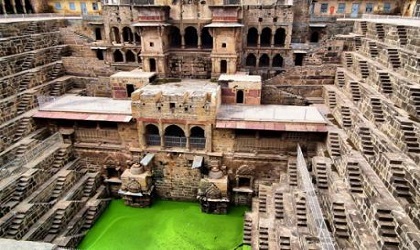 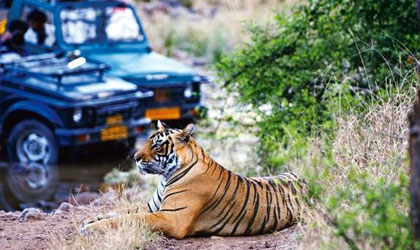 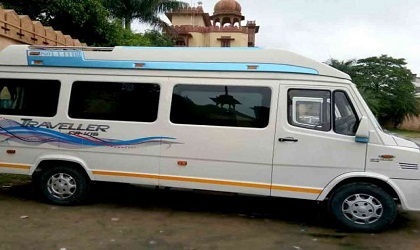 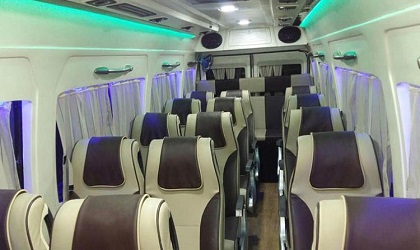 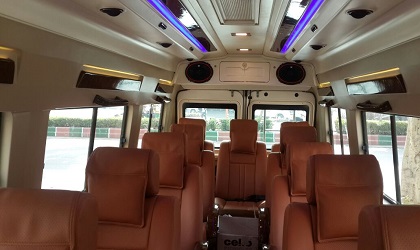 If you have questions about our cabs, don't hesitate to send us your message.

Your message was sent succssfully! I will be in touch as soon as I can.

Something went wrong, try refreshing and submitting the form again.